The History of the Community Center 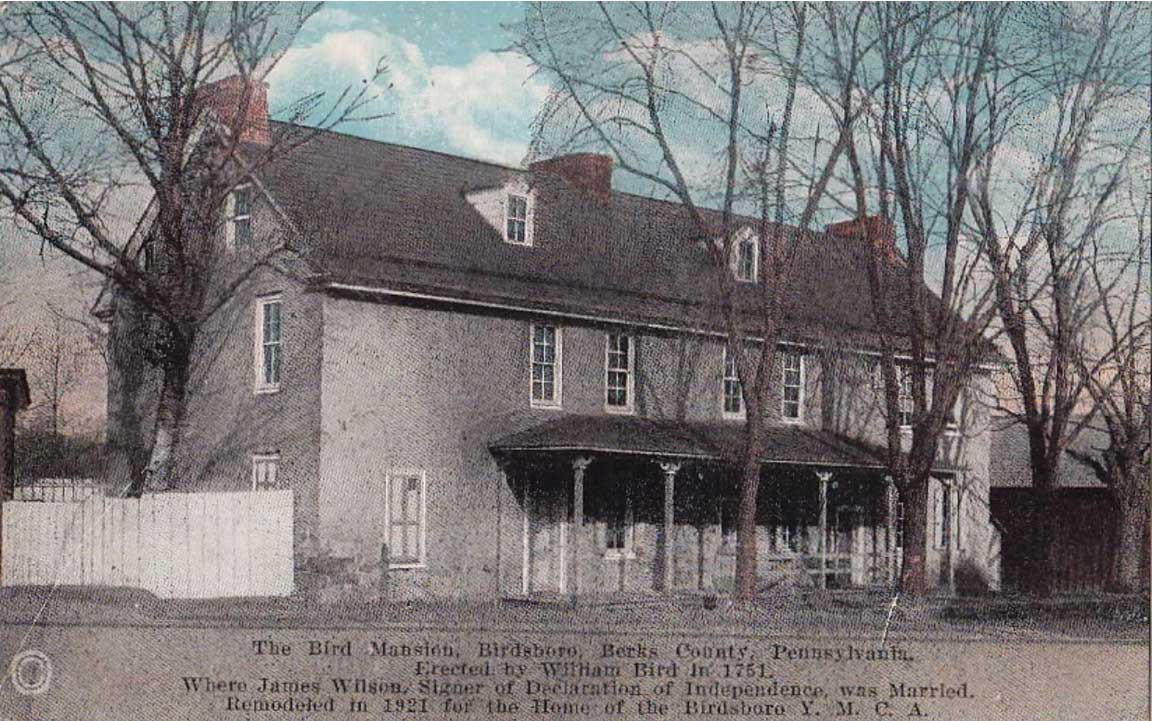 The Birdsboro Community Memorial Center is proud to be a partner of the United Way Berks County visit them at https://www.uwberks.org/

The Birdsboro Community Memorial Center has been a valuable part of the Birdsboro Community throughout the 20th Century and it continues to be even up to this day; but the Center wasn’t always a community center. In the 1706, William Bird was born in what is known today as Somerset County, New Jersey. He became an Iron Forger and built a forge on the west branch of the Hay Creek, where it merges with the Schuylkill River. William Bird started to build his house at this location in 1744, completing the mansion in 1751. The town of Birdsboro was built around the Birdsboro Iron Works forge, leading William Bird to create a second forge in the area of French Creek. This forge was known as Hopewell and today is part of the U.S. National Parks. William Bird died on November 16, 1761 in Reading, Pennsylvania. His Iron Work Companies were passed on to his son, Mark Bird, who later doubled the size of the 2 ½ story brownstone mansion. The mansion was later painted white.

The mansion was sold to Matthew Brooke and his wife, Elizabeth, in 1796. They had purchased the Birdsboro Iron Works Company from the Bird family. In 1821, the Schuylkill Canal was dug between the mansion and the Schuylkill River. Many local residents probably didn’t know that rear of the current building was actually the front side of the mansion back in the days of the Bird and Brooke families. The Brooke family lived in the mansion until the canal was complete, at which time they moved to Reading, Pennsylvania. The mansion became a hotel and it catered to the traffic moving along the canal system. It became a private residence again after the canal trade business faded away.

In the early part of the 20th century, a group of local business people saw the need for a place where the young people of the area could gather for recreational activities. These local residents organized a YMCA and in 1921 the E&G Brooke Land Company deeded the "Bird Mansion" for the sum of $1.00, to the Birdsboro Community Memorial Center and YMCA in order to provide a place for recreation and learning for the youth of the area. During the 1960's the YMCA was disbanded and the community, not wanting to let this valuable asset slip away, sought help from the United Way, and was successful in keeping the center open. Today, the Birdsboro Community Memorial Center continues to provide activities and recreation to the youth and members of our community.

Throughout the centuries, our lovely building has had its share of scary events. In 1972, the Center was severely damaged by Tropical Storm Agnes, sending water up to the second floor. The community rallied around this famous landmark, so near and dear to their hearts, and they were able to complete the restoration of the building. Led by the Junior Woman’s Club of Birdsboro, residents and members of the Rotary Club, Birdsboro Jaycees, Odd Fellows, Lions' Club, Senior Woman’s Club, and Daniel Boone High School Music Boosters shoveled mud and furniture out into the streets, scrubbed down floors and walls and refurbished the damaged building.

A series of winter storms in 1996 brought 45 inches of snow to the area, which caused the rear section of the roof to collapse. A much larger multi-purpose room was constructed in its place, and today it houses our dance studio and senior citizen center. It is available as a rental for parties.

Over two-hundred and fifty plus years have passed since the structure in question was built. It has stood the test of time. It has served many purposes, and it has seen many political, social, and economic changes and has made many adjustments to them all. The historical mansion has been a major part of our community heritage and it is hoped that it will maintain this way for generations to come.